How I water my suburban garden in winter and spring 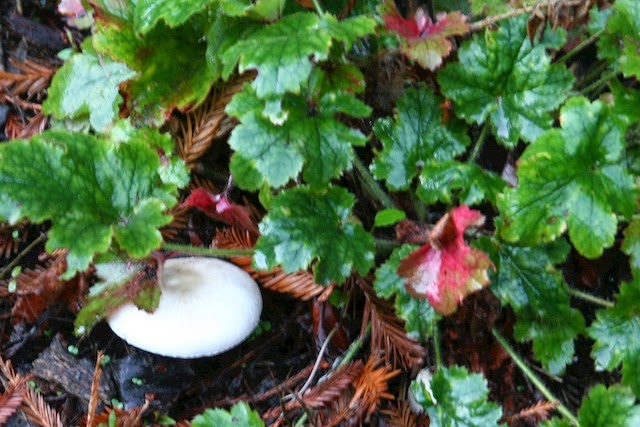 It's been another strange winter in California. Yes, we did get more rain - regrettably, it all arrived in two large storms, with months of no-rain-at-all in between.

It's hard for us humans to cope with this - I so loved the rain, rejoiced when seeing the mushrooms come up everywhere, the lychen and mosses green up. And then it did not rain for a long time. Interestingly, many of the plants did not mind very much - if anything, the mild weather with very little frost got us early bloomers like the Maurandia below. 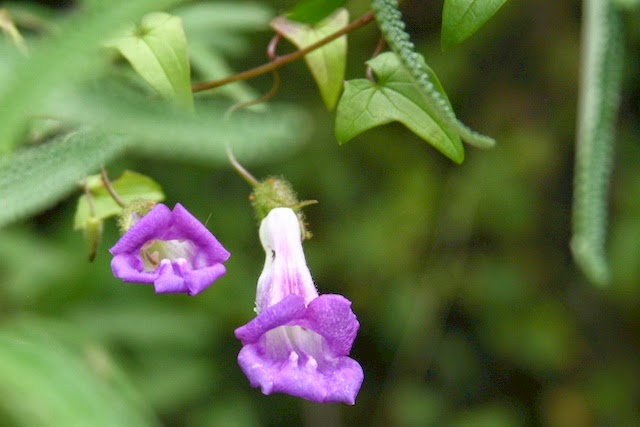 And the manzanitas were spectacular. All of them, starting in December and still going strong in February. 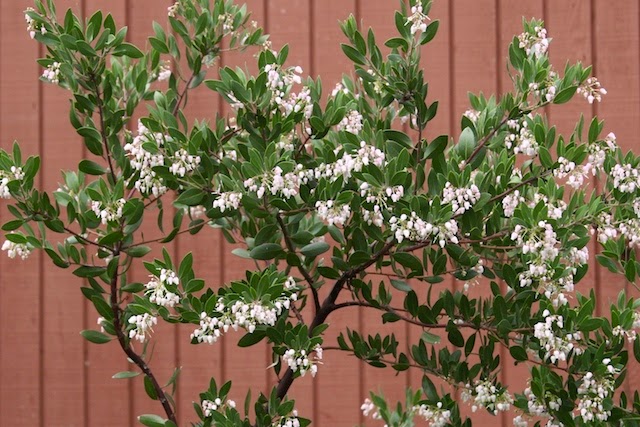 Of course my fingers twitched on the irrigation controller - no rain at all in January? I'd better do something! But I remembered the good advice from my garden designer who said that most of the plants are happiest if they're left alone in winter. 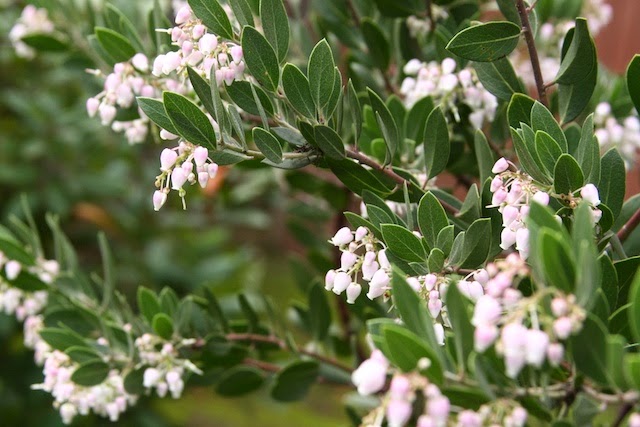 As long as the temperature doesn't get into the sixties consistently, the plants are half asleep, and extra watering won't help. Sure, the neighbor's redwood trees will suck the moisture right up, no matter what the temperature. But benefit of watering is limited, especially for established plants. (I did water 2 newcomers every other week). 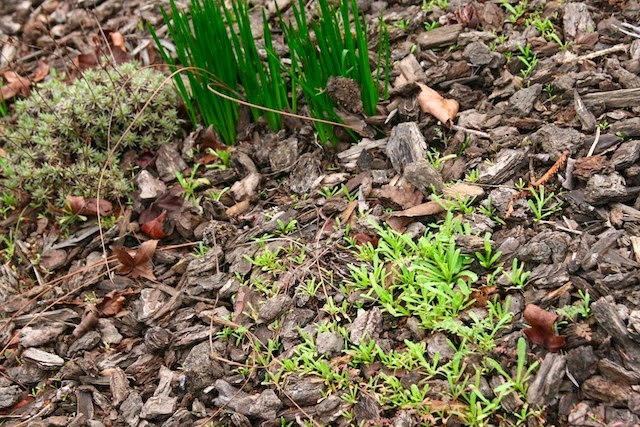 I'm happy to report that my benign neglect, and refusal to start watering in winter, did not seem to cause problems - the different bulbs and the annuals such as the tidy tips above came up happily and by now, I'm starting to see flowers everywhere.

Here's the catch, though: In spring, California native plants do expect and require water. It's gotten quite warm in the last few days. So, even though some of the soil in my garden is still somewhat moist, I have turned on the drip, at 50% for March. I'll leave it on until we'll get a storm, then increase the percentage in April and May.

In June, I hold steady and in July and August I start reducing the irrigation - plants can go semi-dormant in summer, and most of them perk right back up when the rains start again.

James said…
I got giddy like you did when mushrooms started appearing in December. That was so cool. I'm glad things pulled through unwatered after the wet days. Down here six weeks seemed like an awful long stretch without water--and most days were into the 60s if not 80s--so out came the hose.
March 16, 2015 at 8:18 PM

Anonymous said…
I haven't watered this winter, but I had some help in not watering: my sprinkler system broke!